Managing Millennials: Why Gen Y Will Be Running the Country by 2020 [INFOGRAPHIC] 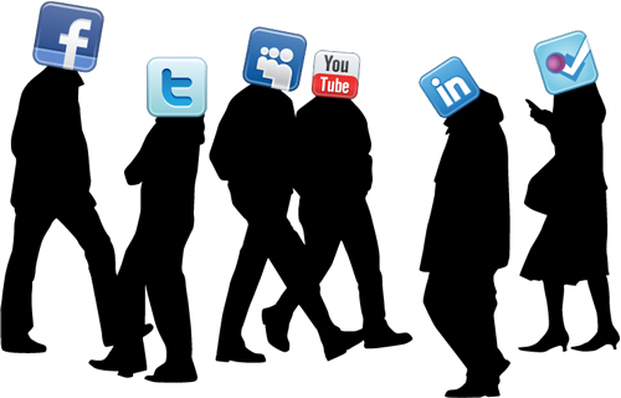 Be Sure To Scroll Down To See : How Gen Y Women Fare In Today's Workplace
June 28, 2012 by Stephanie Buck (MASHABLE)

In just eight short years, 46% of the U.S. workforce will be comprised of millennials. Whether you’re frightened or excited by the prospect, the fact remains that young adults born between 1976 and 2001 will be running this country.

UNC’s Kenan-Flagler Business School and the YEC have teamed up to compile research and create this infographic, which details the who, how and why of managing millennials.

Aside from their preference for engaging work environments, millennials value jobs that encourage social media activity. One-in-three indicated he would prioritize social media freedom, device flexibility and work mobility over salary when considering a job offer.

After all, millennials switch between devices and forms of media (i.e., laptops, smartphones, tablets and TV) an average of 27 times per hour. Today’s companies would do well to harness that hyper-connected, multi-tasking energy.

If you’re a millennial in today’s workplace, what are your priorities? Do you value a dynamic office environment or would you prefer to forge your own entrepreneurial path?

We’re past the Betty Drapers and the Jane Jetsons (although, it would be pretty sweet to have a robot maid on reserve), but forging new frontiers for young working women has continued to be a challenge. In tandem with International Women’s Day on March 8, let’s explore the state of today’s Gen Y woman in the contemporary workforce.

While today’s Gen Y woman (aged 18-29) encounters more visible female role models in the workplace, she sometimes struggles to assert herself when it comes to her career. According to the data below, when surveyed, 54% of women proactively managed their careers, compared to 64% of men. And 31% of Gen Y women feel their careers are stagnant.

On the other hand, many women in this age group prioritize work/life balance, admitting that they have stayed with their employers longer due to flexible work schedules.

In many respects, women have a potential leg-up on men when it comes to the workforce. Women use social media more than men to connect with friends, family and co-workers. And between 1997 and 2011, the number of women-owned firms increased by 50%, leading many to posit that women are powerfully impacting entrepreneurship.

Accenture has created this infographic based on research they conducted in 2012. See the full report here.