the key demographics of the top 7 social media networks

In today’s multi-platform world, the smart businesses are tailoring their messages to audiences based on a variety of factors.
​
Of course, there are the benefits and limitations to each platform to be considered – but even more importantly, the audience and activity on each platform can differ considerably. The demographics of Pinterest vary from those of YouTube or Facebook, and content creators need to think about these fundamental differences in order to maximize user engagement.

​BREAKING DOWN THE TOP SOCIAL NETWORKS

The following infographic comes to us from Tracx, and it dives deep into the demographic differences between the top seven social networks.

We noticed that Snapchat, owned by newly-IPO’d Snap Inc., is not included in the above infographic. While the growth of the $25 billion company has been extremely impressive, by some metrics it is still closing in on some of the smaller social networks (Twitter, Pinterest).
​
In any case, here’s what you need to know on the fast-growing, millennial-focused network.

​According to the most recent S-1 filing, Snapchat currently has 2.5 billion snaps created per day by an audience of 161 million Daily Active Users (DAUs) as of December 2016.

​Here’s what growth looks like, on a quarterly level, for DAUs: 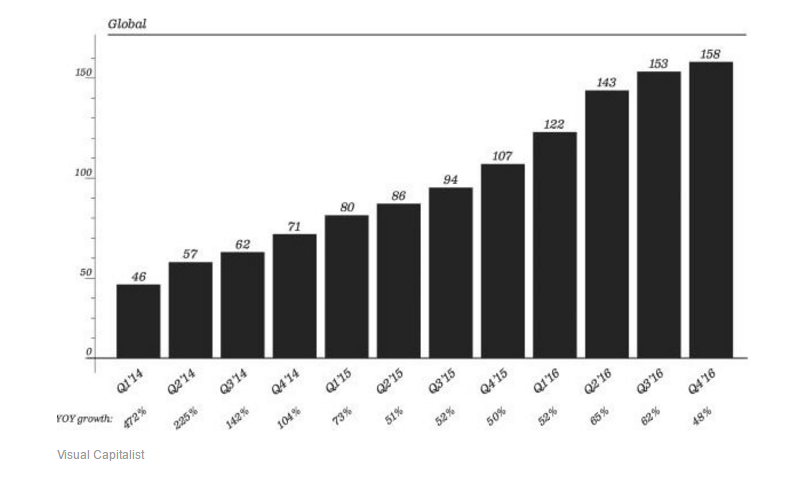 Some other interesting Snapchat stats?

Snapchat is already considered an important piece for companies looking to hit the North American millennial market. As a result, investors value the company over 2x more than Twitter, even despite Snapchat’s monetization problems.

The question is: how long can the growth continue – and when it stops, will it be a top three social network in North America overall?
Get the latest Snap stock price here. 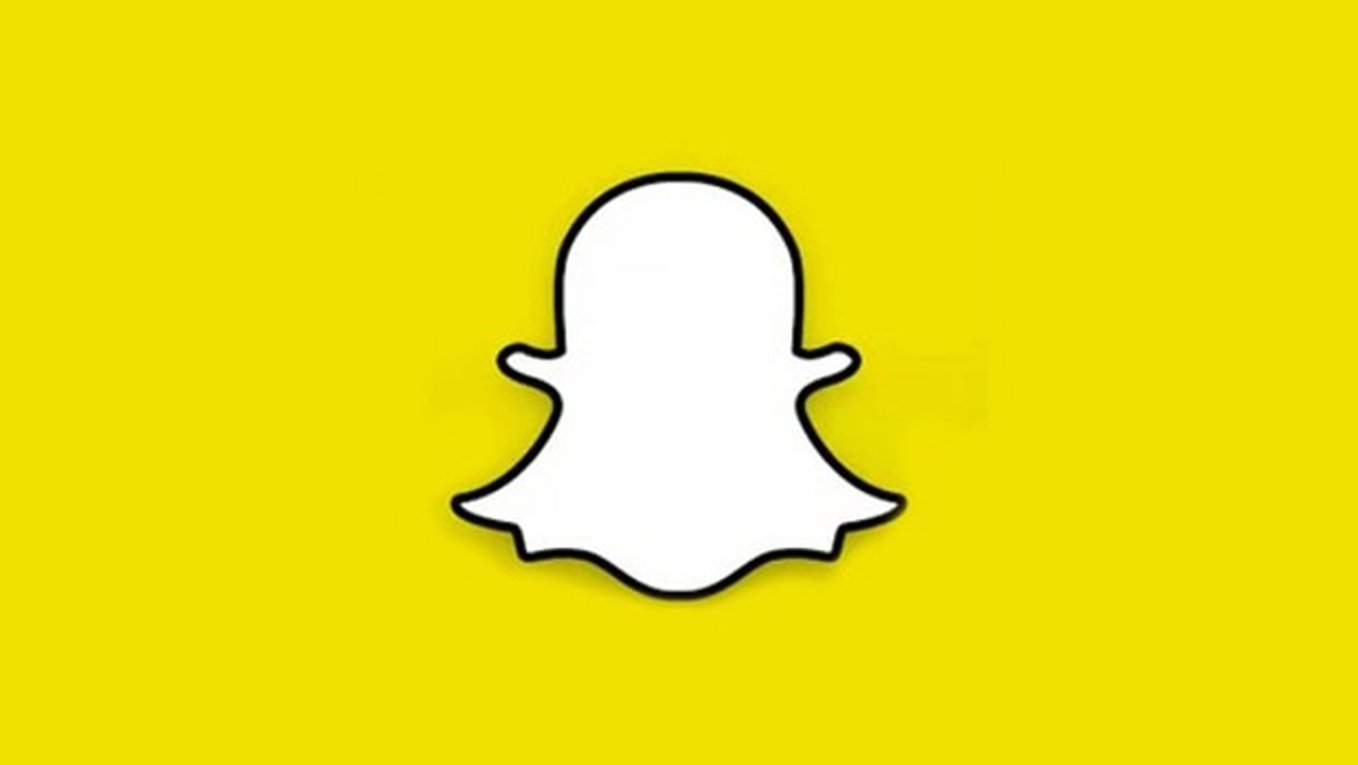