ALL HAIL ... PRINT IS DEAD - CIRCULATION OF DAILY NEWSPAPERS HAS DROPPED TO A 77-YEAR LOW -​

BUT IT’S NOT AN I’LL PROVE IT

It’s headlines and research like this that scare retailers into making a HUGE mistake, dropping print instead of digital. Print outweighs digital in all the research I’ve done, BUT it’s Print in THE MAILBOX … NOT in the paper. (Read more on this below)

YES, the typical daily printed and Sunday paper is dying … a VERY quick death for obvious reasons – digital and political content that turns 50% of the population off, no matter what side of the political spectrum you agree with.
Here are the numbers and the link to the article

Circulation of daily newspapers has dropped to a 77-year low - The Pew Research Center said that circulation has reached a new low of 34.6 million, six million less than papers sold in 1940.
1940 – Weekday 41,132,000 – Sunday – 32,371,000
2016 – Weekday 34,657,199 – Sunday – 37-801,888
Note: For each year, the average traffic for each website for October/November/December was calculated; the data point represents the overall average of those numbers. Analysis is of the top 49 newspapers by average Sunday circulation for Q3 2015 and Q3 2016, according to Alliance for Audited Media data, with the addition of The Wall Street Journal. For each newspaper, the comScore entity matching its homepage URL was analyzed.
Source: comScore Media Metrix Multi-platform, unique visitors, October-December 2014, 2015 and 2016.
​PEW RESEARCH CENTER

Now ABOUT THAT DIGITAL PROPAGANDA everyone says you should embrace instead of print.
​ 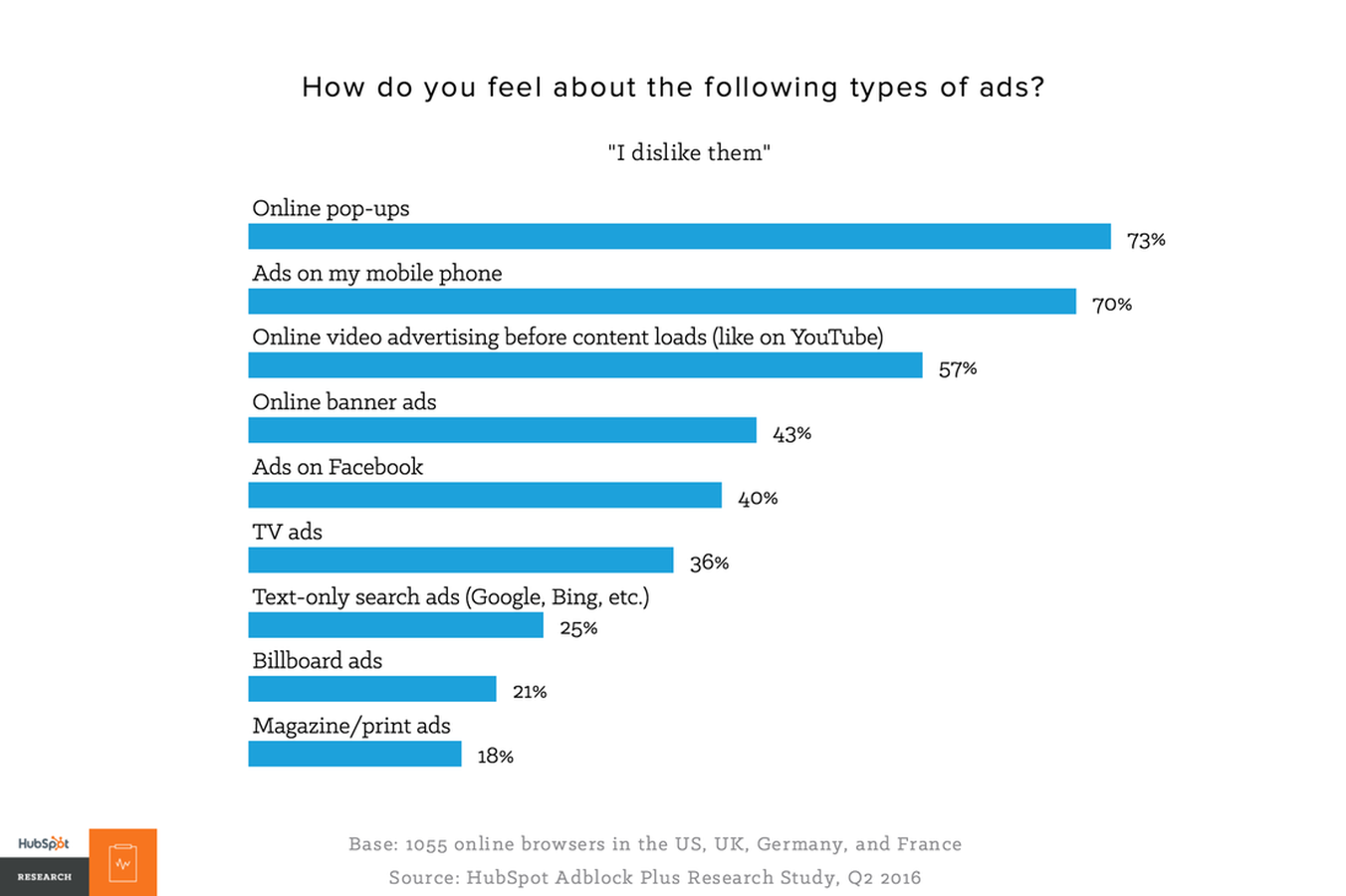 read the research here
HMMMM, maybe because retailers ignore the “Tried and True” method of attracting, educating and engaging customers is a reason their traffic is down  …  and sales too?
YA THINK ???