BEST BUY IMPLODES: Is Your Retail Strategy Next 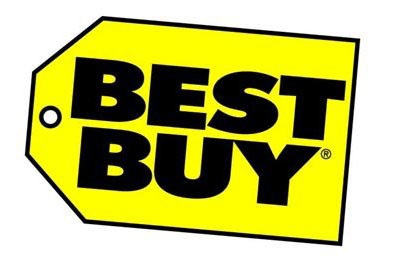 By Eric Platt | Business Insider – Thu, Mar 29, 2012 8:04 AM EDT
Electronics retailer Best Buy announced it would close 50 big box locations in the U.S. as it refocuses its operations around mobile.

The company said it will launch 100 new mobile locations as it retools its domestic store format.

The announcement was timed with the company's fourth quarter report, where it sharply beat analyst expectations on the bottom line. Over the final quarter of 2011, revenue grew three percent to $16.6 billion  while earnings per share hit $2.47.

However, analysts polled by Bloomberg had forecast top line results of $17.15 billion, some $500 million more than the company reported. The quarter also benefitted from an extra week in the company's fiscal calendar — excluding the week would mean revenue actually fell 1.1 percent. Shares were down 6 percent in the first minutes of trading.

The company saw same-store sales decline 2.3 percent during the period, highlighting its difficulties as the U.S. economy gained steam during the first few months of 2012.  Best Buy saw weakness across the board, with sales suffering in gaming, notebooks, digital imaging and televisions.

Best Buy has rapidly been trying to turn its operations around as it has seen peers CompUSA and Circuit City fail. Consumers have been using its locations as a testing ground for products before making final purchases at competitors like Amazon and Walmart.

"These changes will also help lower our overall cost structure," Dunn said.  "We intend to invest some of these cost savings into offering new and improved customer experiences and competitive prices — which will help drive revenue. And, over time, we expect some of the savings will fall to the bottom line."

Best Buy is targeting more than $800 million in cost savings by 2015, largely expected through layoffs and the aforementioned store closings. The targets are roughly split between corporate, retail and declines in costs of goods sold. The company will layoff 400 employees within its management and support channels.

Read More About This Here